East Plains United Church recently completed renovations that allowed the new East Plains Child Care Centre to open in its premises. An Investing in Ministry Fund loan from TUCC provided just under half of the funding for this project that will offer much needed secure childcare places for up to 77 children in the Aldershot community and be a source of income for the East Plains congregation.

TUCC’s Investing in Ministry Fund is a unique church to church capital pool providing loans to ministries and income to investing communities of faith. The fund’s 2021 report is now available, including information on capital projects assisted by the fund in recent years as well as the rate of return for investors. 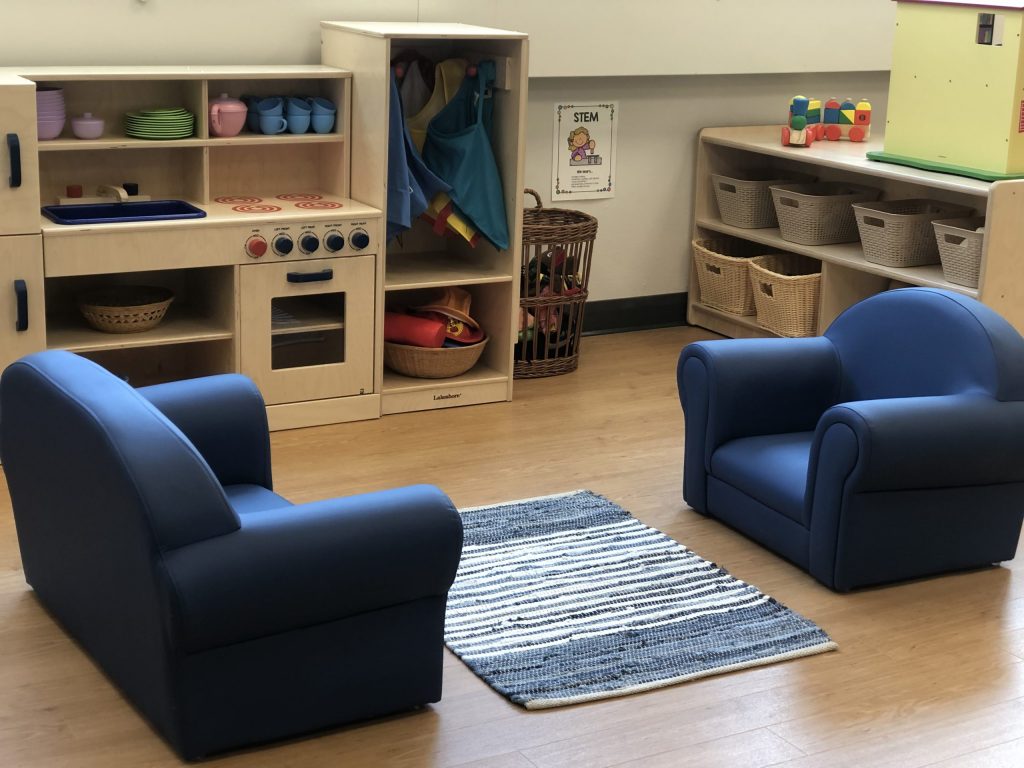 Amidst the many challenges faced by United Church camps over the past two years, one story of hope is that of the farmhouse renovation currently taking place at Camp Scugog. Awarded a Trillium foundation grant to expand their programming into the shoulder season, the leadership at Camp Scugog knew that their 19th century farmhouse, used as a dining hall and gathering place by the camp, would need to be converted into a four season facility.

Bringing young people into close contact with the natural world, United Church camps are known for fostering environmental consciousness (pictured in this post are participants in Scugog’s nature school programming, featured recently in the Toronto Star). When it came to upgrading their dining hall, Camp Scugog wanted to put the respect for creation they instill in their campers into practice by choosing an eco-friendly geothermal climate control solution. The geothermal system will use water circulation to convert the natural, underground temperature of the Earth to warm (or cool) indoor spaces with almost no carbon emissions.

While Scugog’s Trillium grant is providing the bulk of the funding for the farmhouse renovation, a TUCC Sustainable Energy Loans Fund (SELF) loan is assisting specifically with the geothermal installation. Since its establishment in 2010 the SELF Fund has supported a wide variety of energy saving initiatives – from solar installations, to energy efficient furnaces and windows, to building envelope upgrades – but this is the first geothermal project for which funds have been accessed. TUCC is delighted to support Camp Scugog in this venture that is a real investment in future campers and the world they will inherit! 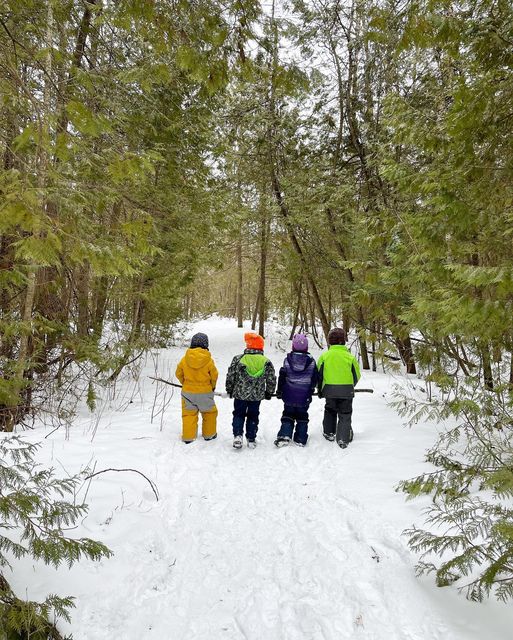 As a result of an increasing role in property management work, both directly for congregations like Lansing United Church, for regional councils, and in support of the work of the United Property Resource Corporation (UPRC) TUCC is adding to its property staff team.

Christine Swearing, who has been Church & Community Facility Manager for Lansing United Church since November 2019 will be transferring permanently to the TUCC team in the coming months. Christine worked in the non-profit sector for almost two decades and then made a career shift into property management, with a keen interest in property & space utilization with purpose. As well as continuing many of her existing roles in respect to the Lansing building she will be developing her knowledge of TUCC’s wider property portfolio and familiarizing herself with operations in and around various properties. She looks forward to working more closely with TUCC and establishing lasting connections with all stakeholders.

Clare Dennis has been hired as TUCC’s Director Special Events & Community Services. This new role focuses especially on allowing for more life events to happen at church buildings. Clare is an experienced business leader with demonstrated success delivering and managing best-in-class sponsorships and events for non-profit, corporate and the private clients that she serves. She has a lifelong passion for building impactful sustainable partnerships that deliver exceptional event and fundraising experiences. She is currently serving on the Board of Schools of Dreams as Fundraising & Development Chair. Schools of Dreams is a charity that transforms the lives of young children and their communities by building safe, sustainable learning environments in rural Ghana. 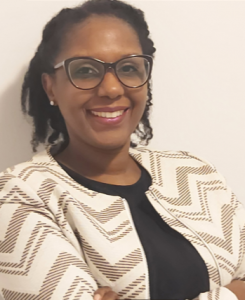 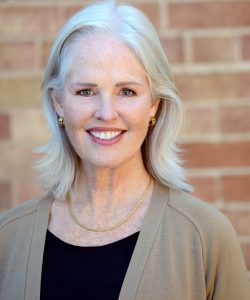 At the end of February, Jim Patterson, Director of Financial Development began transitioning toward retirement after nineteen years of service to TUCC. During his time in the role Jim has been responsible for shaping the way in which TUCC describes its many different and important roles for the church, as well as playing a vital role in the senior leadership of the organization. Jim’s many achievements include the establishment of the Heart & Vision Awards, the growth of the Investing In Ministry Fund, and the establishment of numerous funds to support ministries, including the Winston & Merle Roach Camp Leadership Fund and most recently the Peterborough Presbytery Extension Council Fund. Jim will be moving to a two-day-a week role, continuing to shepherd the financial development portfolio as TUCC discerns the best way forward in this area of its work. 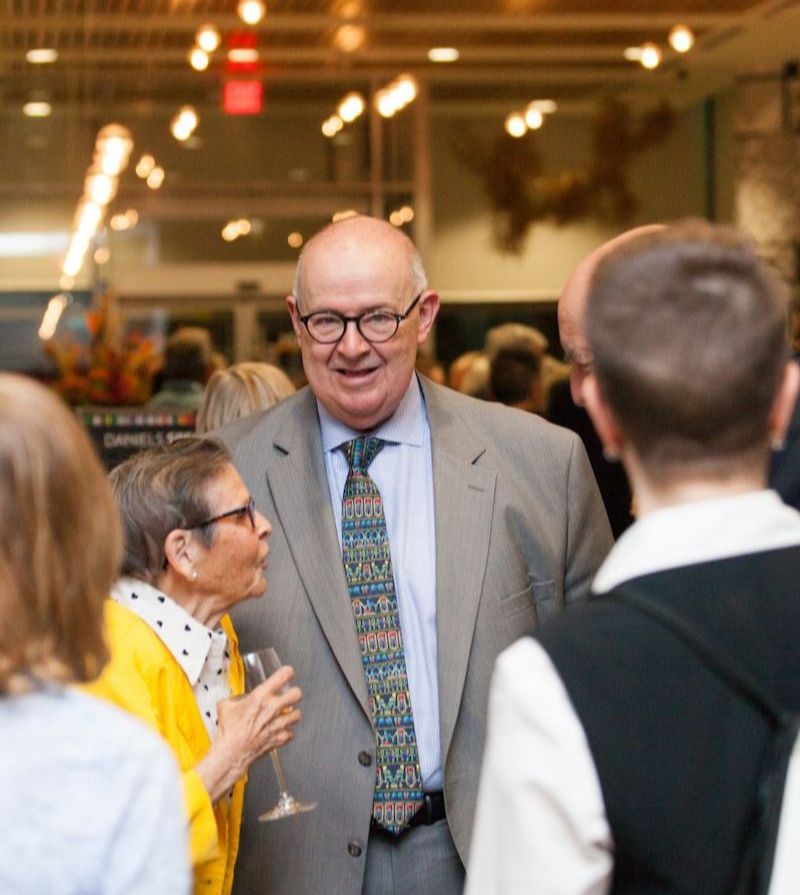 TUCC's Baillie Award Recipients in their Own Words

Toronto United Church Council’s Baillie Volunteer Service Awards recognize young people (age 15-35) in the United Church who make valuable contributions to our ministries and are of service to our broader communities. Each year, up to 15 awards are presented to young people from communities of faith across TUCC’s service area. In 2021, we had the opportunity to speak with two Baillie Award recipients, Ael Spence and Laura Schlee. Ael chairs the Affirm Committee at Metropolitan United Church and uses their theatre background to help out with congregational productions. Laura chairs the Embrace Action team at Fairlawn United Church, which has oversight over the congregation’s social justice ministries, including refugee sponsorship, Indigenous reconciliation initiatives and providing support to those who are living in poverty. Listen to what they have to say about community involvement through their church in the short video at right.

Is there a young person who your community of faith would like to nominate? If so, review the flyer and application form for more information on award eligibility and selection criteria. The application can also be completed online.

The TUCC Office has moved to a new location as of November 29th, 2021. The move is part of an exciting new relationship that will see TUCC acting as property managers on behalf of the Lansing United Church congregation, whose building is located at 49 Bogert Ave, North York. The Lansing site is just steps away from the Yonge & Sheppard intersection and is fully accessible. It is easily reached by transit and car – the Sheppard subway is a one minute walk away, and there is easy access to the 401 highway. We are delighted to be entering into this partnership with Lansing United Church and to assist them in the creative and sustainable stewardship of their recently built modern facility, already home to three United Church communities of faith as well as a host of other not-for-profit and educational groups. The United Property Resource Corporation has also moved into the building, which will enhance the growing partnership between them and TUCC. Please note the new mailing address and unchanged telephone number below. Individual staff email addresses also remain unchanged. 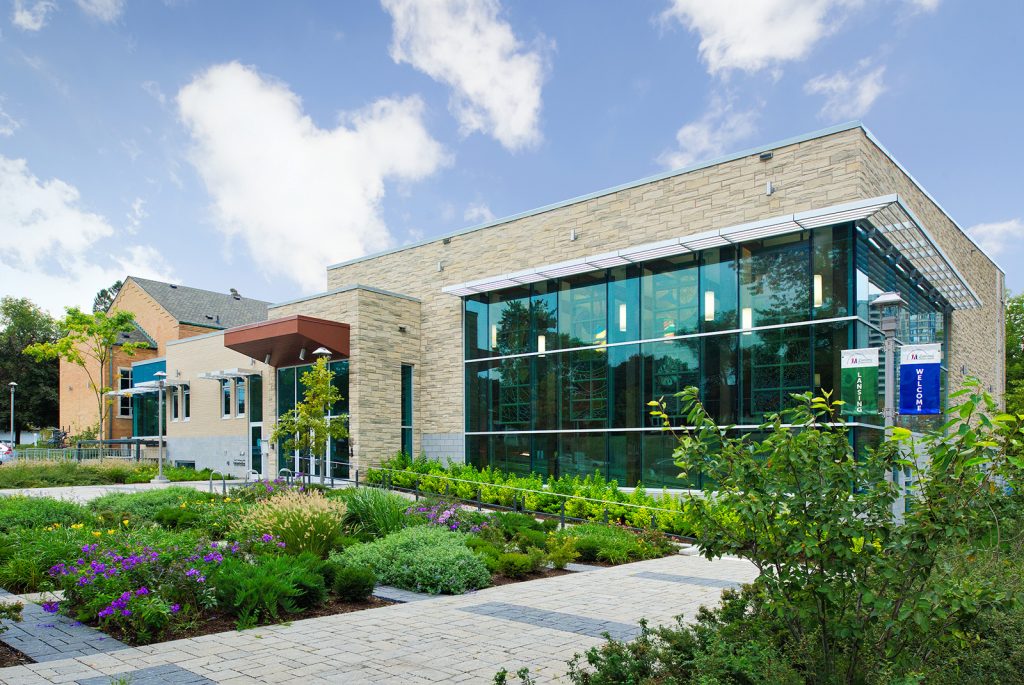 In September, the Word Council of Churches held a symposium “Communication for Social Justice in a Digital Age” which featured TUCC’s case study from the workshop series The Church has left the Building: How will we combine online and in-person church? WCC has also published the case study in an article about the ways in which churches are now reaching members through a combination of digital and non-digital means. 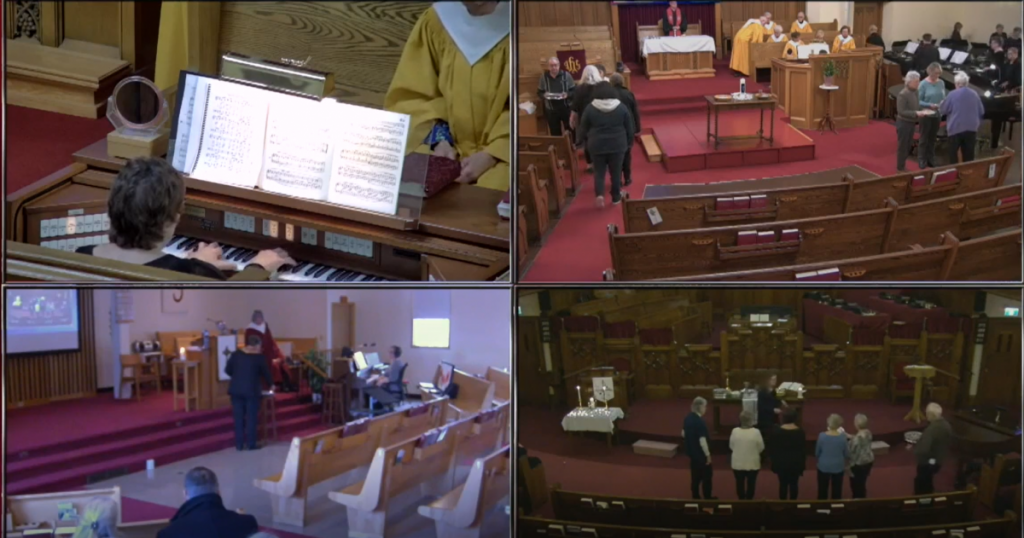 On October 18th, 2021, TUCC’s Heart & Vision Awards Concert premiered live on YouTube. Award recipients Ekua Asabea Blair and Lawrence Hill were honoured for their community and literary work, which addresses the roots and contemporary reality of systemic racism in Canada and offers us all an alternative vision of love and hope. We celebrated them with music from Jackie Richardson, Billy Newton-Davis, and Julie Michels, and a special appearance by Poet Laureate George Elliot Clarke. You can view the concert recording at right!

Donations to the event can still be made here and will support the hiring of Black youth leaders at United Church camps through the Winston and Merle Roach Camp Leadership Fund, and the work of the Massey Center through the Nancy Peters Massey Centre Fund.