Winston and Merle Roach were church leaders in East Toronto. They took active roles within their Eastminster United Church community of faith, in regional and national church bodies and in community based social ministries. They raised a family of two girls and two boys in their Riverdale home, but in fact, their family included hundreds of others, members of their congregation, members of the Jamaican and Caribbean diaspora, Winston’s students and the beneficiaries of their extensive community service.

Along with many other causes, Winston and Merle were annual supporters of the Camping Opportunities Fund which provides subsidies to families needing help to send their children to a United Church camping program.

More than anything else, youth leaders at camp serve as role models for campers. The fund will help the camps build a strong team of youthful and Black role models for the next generation of campers. 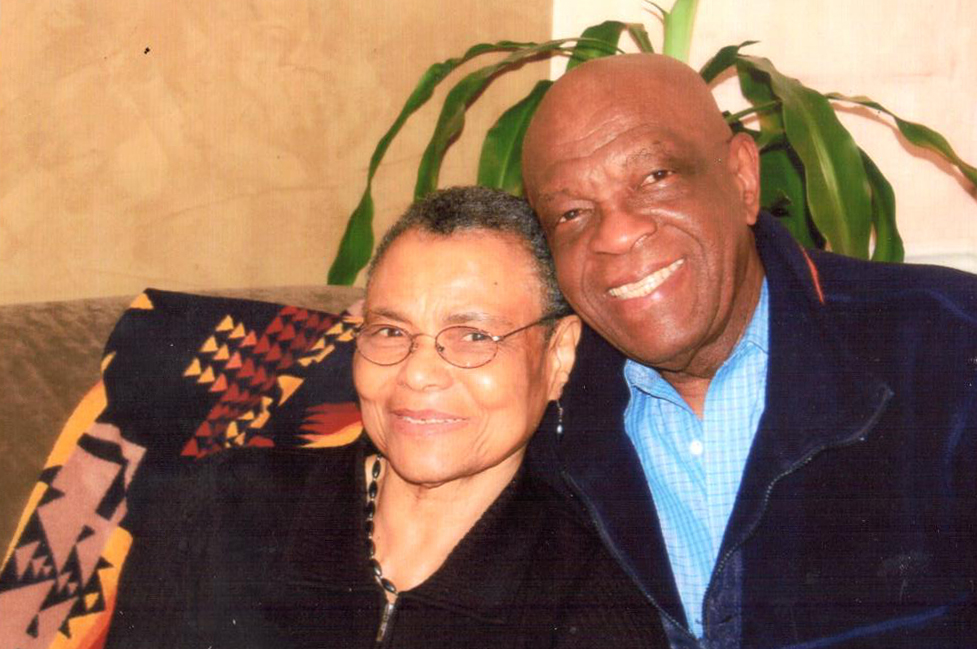